Throughout his 30 year IT career, John has been privileged to visit many different industrial, commercial, government and military sites including steel works, car manufacturers, factories, offices, power stations, petro-chemical, and electrical, gas and water utility installations.

He has completed projects throughout Europe (The Netherlands, Germany, Spain, Luxembourg and Switzerland) India, and the Asia Pacific Region (Cambodia, and Australia).

His career started as a British Telecom apprentice in the 1980’s in the City of London and he has worked in many city financial institutions. In 1989 he left to join J.O. Grant & Taylor as a junior project manager, in 1990 he joined Electrical Installations Ltd as a project and bid manager in the structured data and voice cabling sector and worked on projects such as British Steel Scunthorpe and Redcar, Chelsea & Westminster Hospital, and Cranfield Institute of Technology.

Working for himself in 1996, he installed servers, switches and desktops into UK Job Centres nationwide. 1997, saw him join Computacenter as a Systems Engineer and he worked at some notable clients including Lloyds TSB, HFC Bank, Mecca Bingo, HSBC, British Energy, Foreign & Commonwealth Office, Severn Trent Water to name a few.

'I set up Carbon³ IT in 2009, my own sustainable IT consultancy, providing information, products and services to clients looking to reduce energy costs and to reduce their IT impact on the environment. I wanted to take all my years of experience in other roles and incorporate it into something I was passionate about.

Alongside this I did a BSc (Honours) in Technology with Environment and Development with the Open University, graduating in 2010. I am on the BCS Green IT and Data Centre specialist group committees and have taken the Foundation Certificate in Green IT, the EU Code of Conduct for Data Centres, PRINCE 2 Practitioner and ITIL Foundation qualifications. I am currently part way through my Chartered IT Professional qualification. I regularly speak at events on the topic of Green IT & Data Centres and I am well known throughout the Data Centre Industry as a Sustainability Expert.

Since December 2011, I have been the lead Assessor on the BCS CEEDA (Certified Data Centre Energy Efficiency Award) programme and since September 2012, I have been the reviewer of applications to become participants on the EU Code of Conduct for Data Centres.' 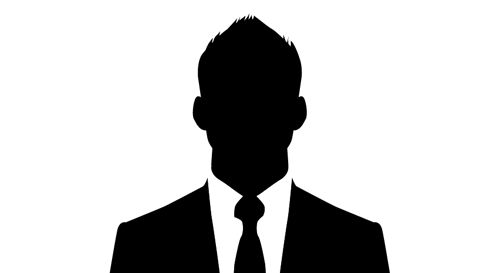 A senior level strategist with both third sector and commercial experience, Rachel has experience of a range of industries and organisations in everything from change management, process improvement, facilitation, quality management, marketing and planning to coaching and people development.

'When John set up Carbon3IT Ltd, we always envisaged that one day I would play a part in the company, but we didn’t define that initially. The company has developed organically in response to the market but also what we saw as where the Green IT industry was heading as well as when the opportunities presented themselves.

From the early days I always acted as John’s sounding board and we often discussed in depth what was happening in the market place and where that may take things, and how we as a small company could find a niche for ourselves.

We see a great need for skills around energy efficiency in IT, so as well as the consulting we are now developing a training programme which I will manage, that draws on the skills of our consultants and associates to deliver Market Leading Education in Green IT and around the standards in the market place and how to effect change in how organisations manage their IT and energy use.'

Rachel has an MBA from Ashridge Business School as well as significant training for senior management roles within the organisations that she worked for prior to joining Carbon3IT Ltd more actively. 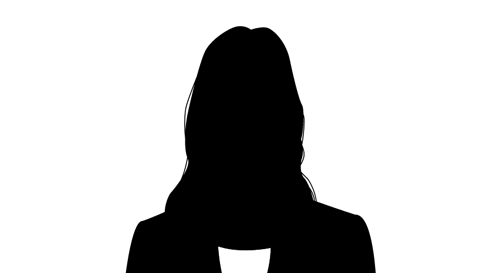